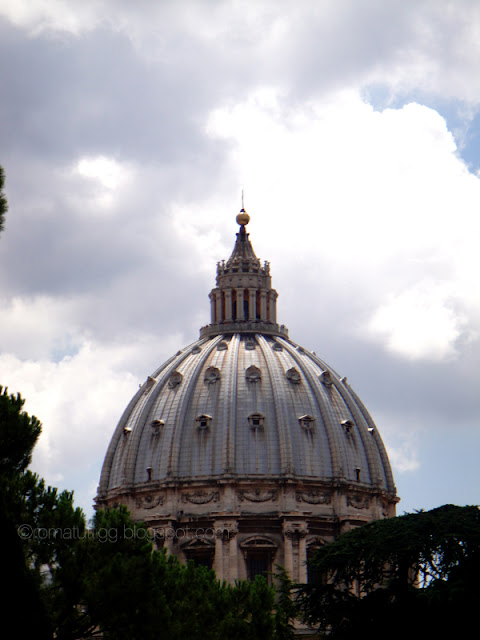 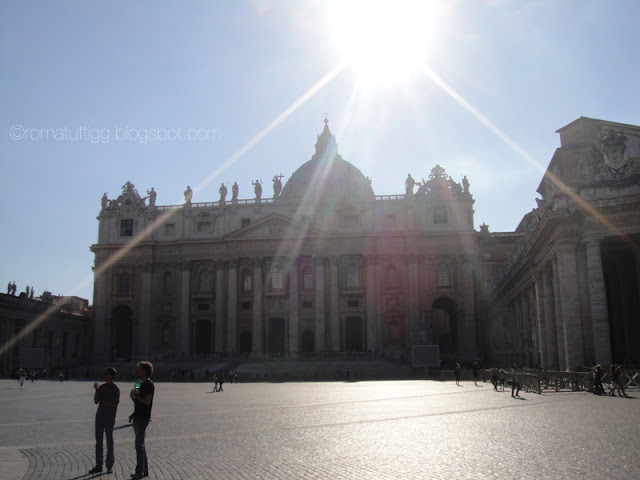 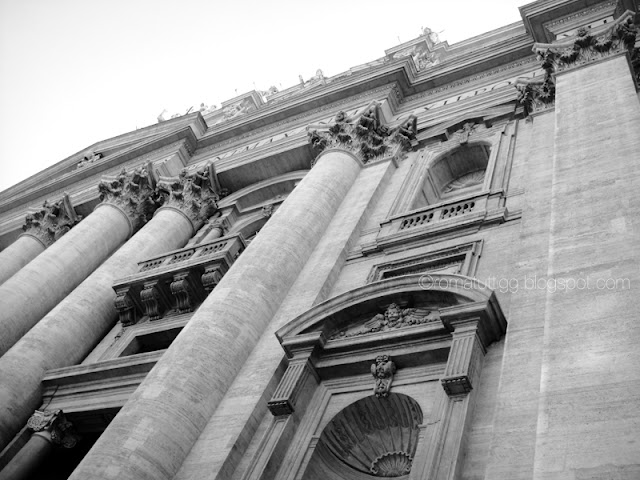 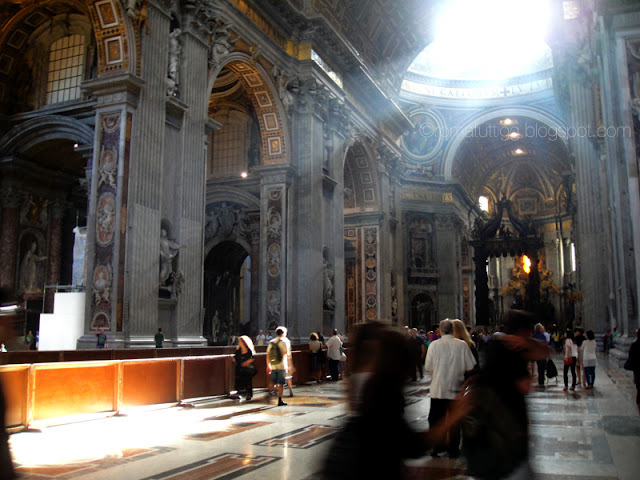 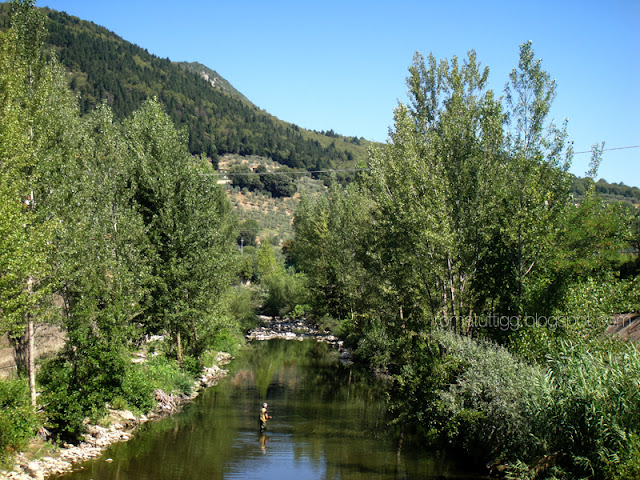 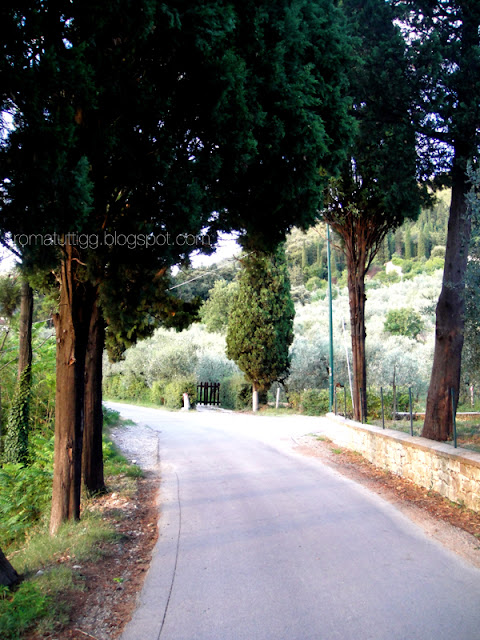 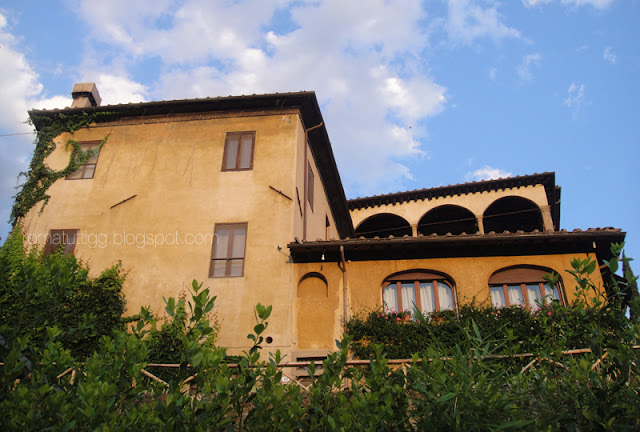 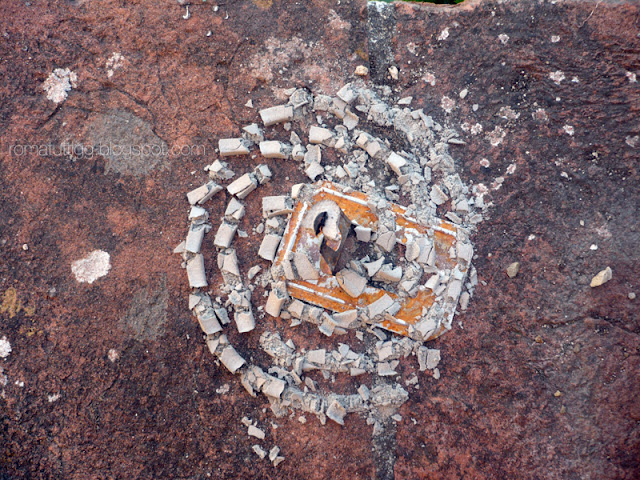 Our vacation in the breezy Tuscan getaway is over, alas.
We return to a sweltering Rome, with the memory of pink sunsets in our eyes, wet bathing suits, and enough stored energy to tackle the challenges of the Fall. 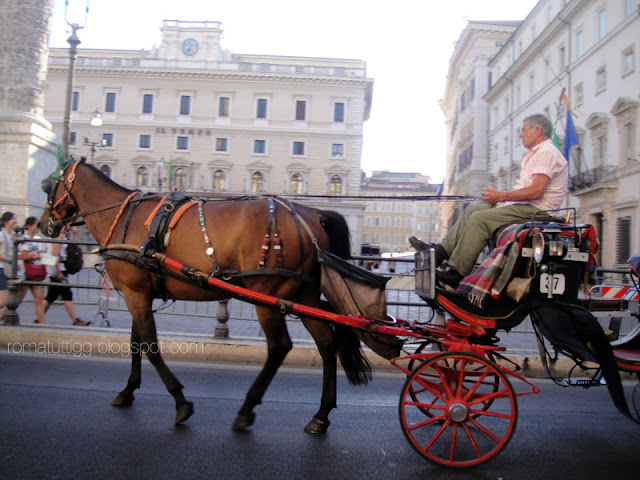 Botticelle is Roman for 4-wheeled horse-drawn carriages, and the name derives from the 'botti' (wine barrels) that were transported with such means in ancient times.

Today these quintessential Rome icons are at the center of controversy. Tourists and photographers love them; while wallets and animal rights' activists don't.
Prices are not fixed. They can be influenced by number of passengers and their nationality, chosen itinerary, weather conditions and–mostly–the driver's mood. Starting price for an average 20 minute ride is never below €80, that is if you're Italian... If you're a foreigner, be prepared to weep.

Botticelle will furthermore have limited entry in ZTL traffic controlled areas of the city (centro storico, Trastevere, Testaccio and Villa Borghese), and will be allowed only on a selected number of travel-charm areas, like Via Veneto, Piazza della Repubblica and Via dei Fori Imperiali. They will no longer be able to transit on hilly Via Barberini, Via Francesco Crispi, Via Quattro Fontane, Via della Dataria, Salita Del Grillo, Via Panisperna and Via San Sebastianello. 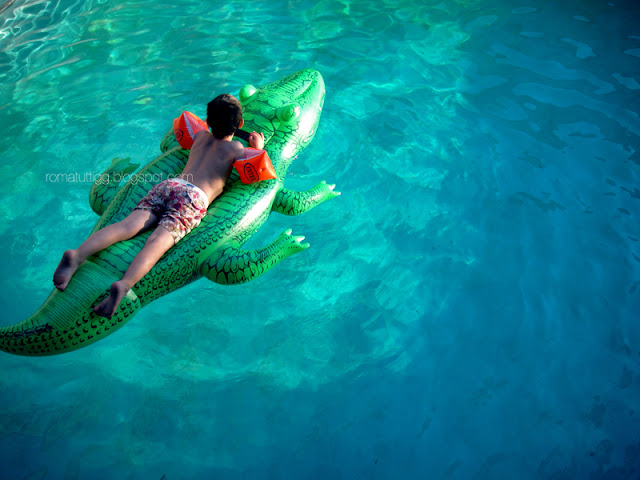 This above was taken a week ago in the pool at the Villa Rucellai where we're enjoying our vacation. The photo has become old, a memory of the past... because my child has won his fear of swimming without water wings!

Now he is a little fish. And even big green "coccodrilli" don't scare him anymore.
He blissfully jumps off the edge into my arms, smiling, trusting and exhilarated. 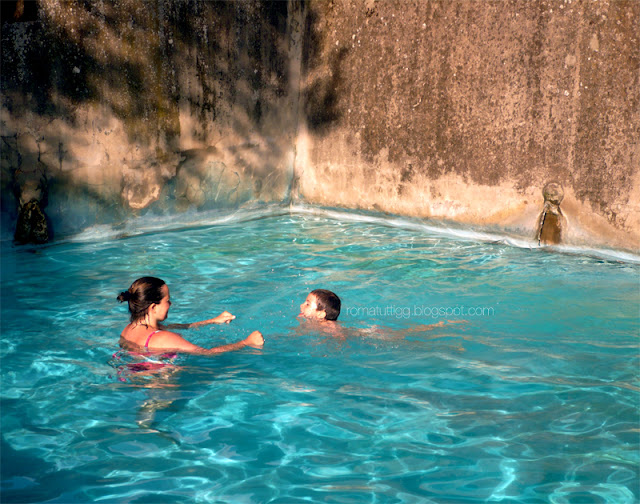 Posted by Eleonora Baldwin at 12:04 AM 5 comments: 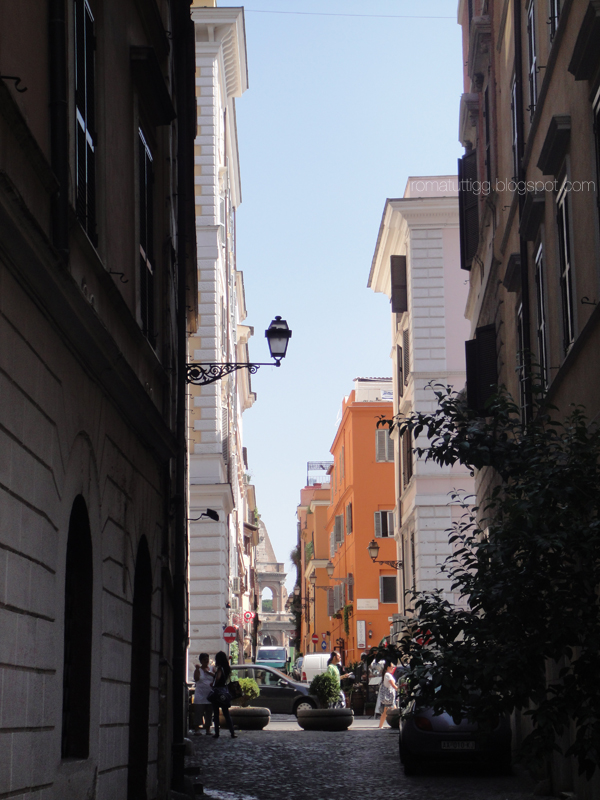 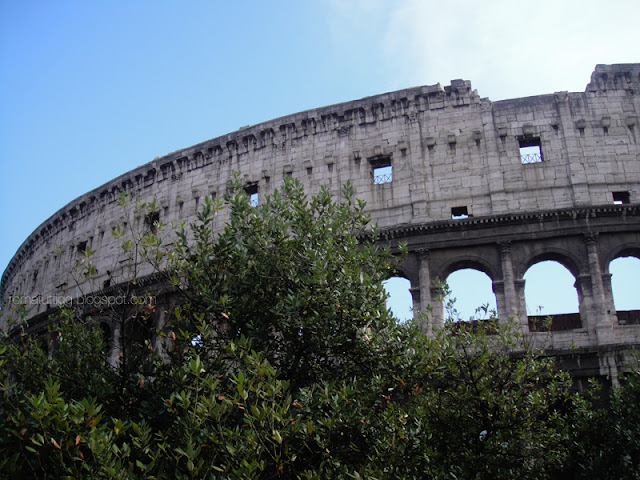 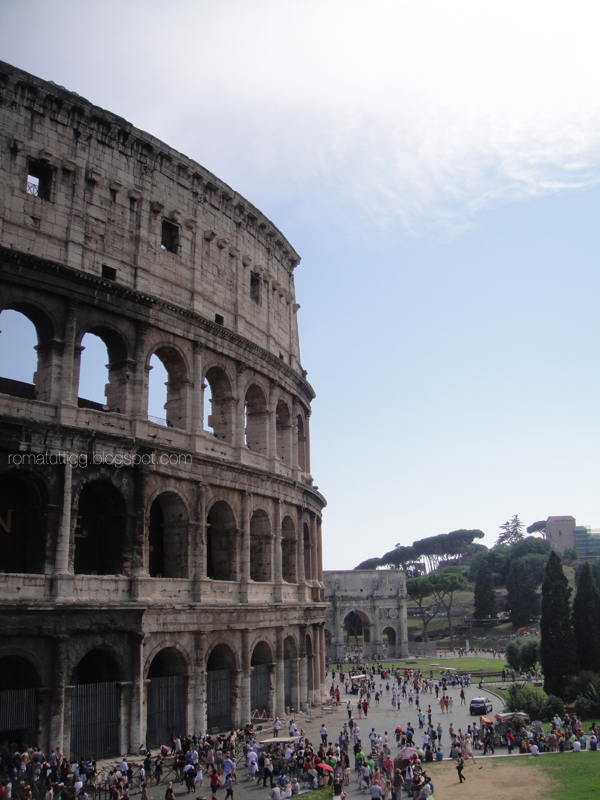 The Colosseum–whose formal monument name is Flavian Amphitheatre–is one of Rome's most visited and recognizable landmarks. From the recently restored third tier, now open to the public, visitors enjoy an extraordinary view over the inner space of the structure, and of the surrounding archeological site. The other vast space made available to visitors after the recent restoration is the underground level. The descent into the hypogeum takes us to the area beneath the arena floor where the wild beasts caught in the remotest corners of the Empire were kept, and where the gladiators about to face them prepared for the fight.

Are you planning on visiting the Colosseum? Here's some very useful information
For guided visits with knowledgable, interesting docents, I suggest Context Travel
Posted by Eleonora Baldwin at 1:55 AM 12 comments: 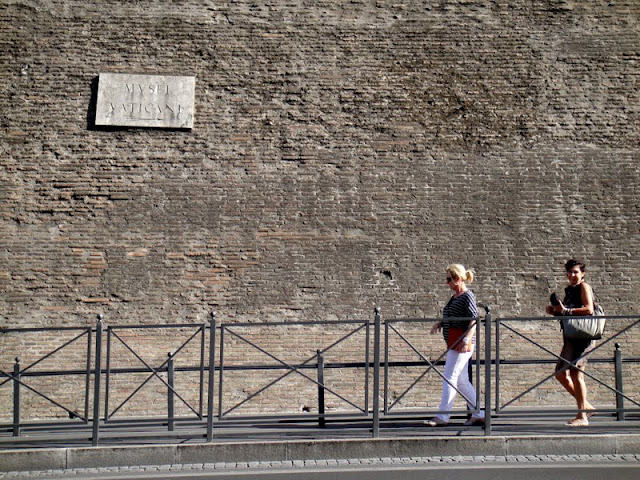 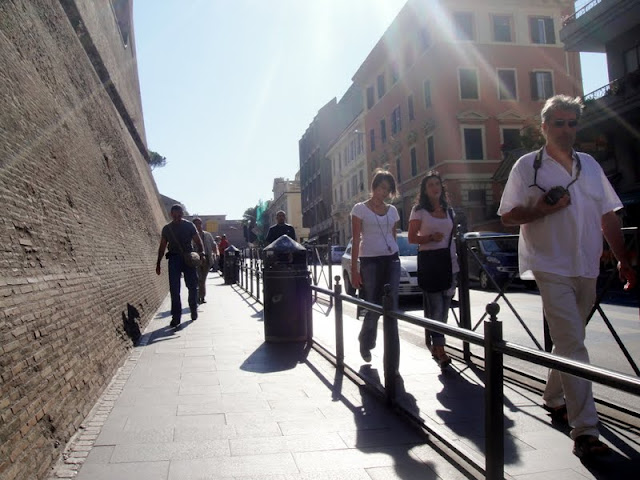 Posted by Eleonora Baldwin at 12:15 AM 6 comments: