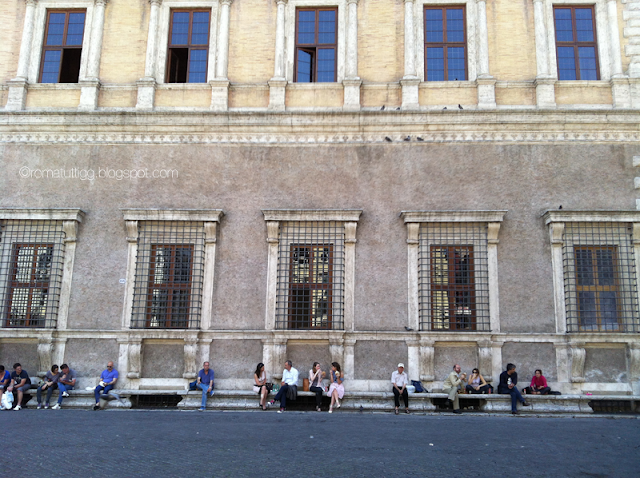 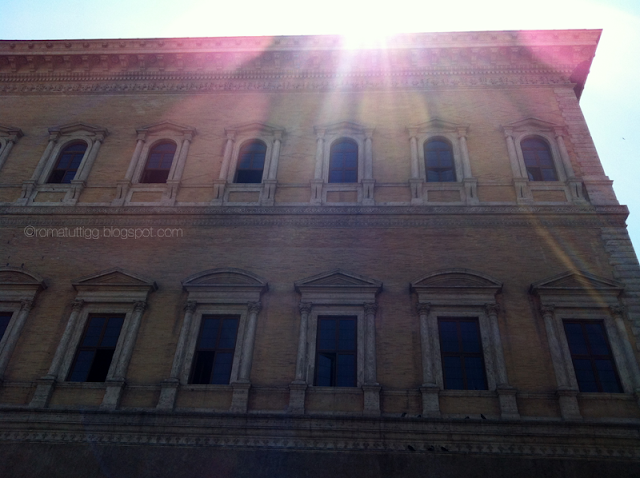 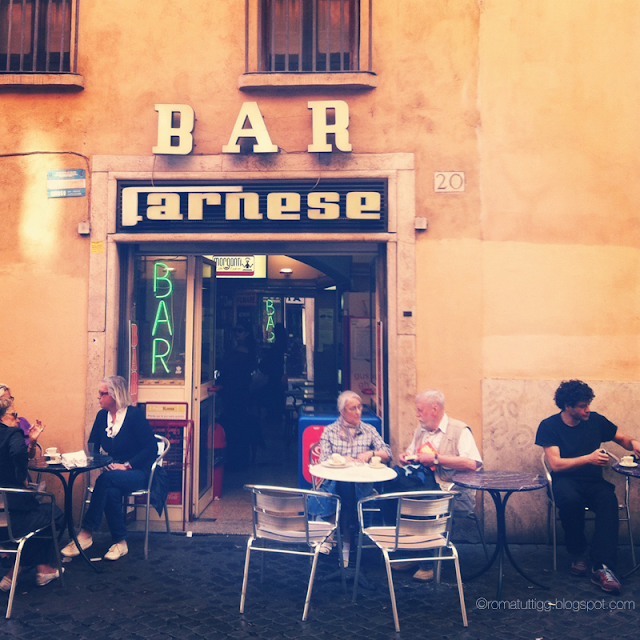 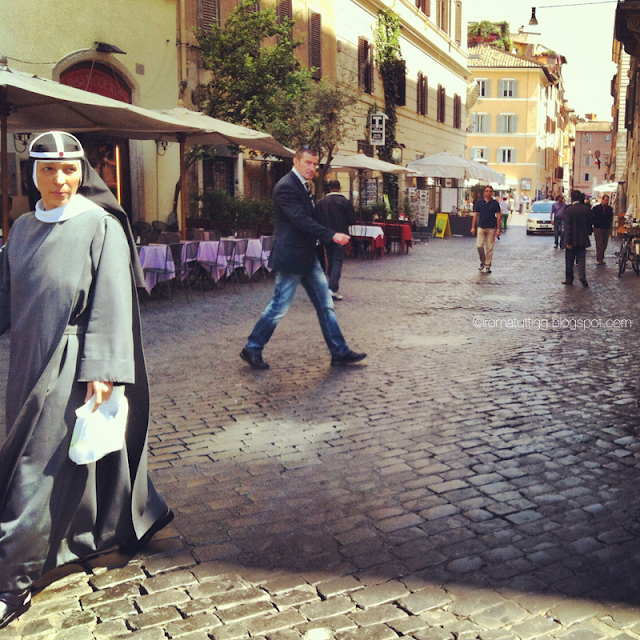 Don't stop in Campo de' Fiori! Escape the market and tourist chaos, and find some respite in the quieter and breathtaking Piazza Farnese, with its twin marble basin fountains, and the stunning Palazzo: one of the most important High Renaissance palaces in Rome. It currently serves as the French embassy in Italy.

First designed in 1517 for the Farnese family, the structure was altered when Alessandro Farnese became Pope in 1534, to designs by Antonio da Sangallo the Younger. Its building history involved some of the most prominent Italian architects of the 16th century, including Michelangelo, Jacopo Barozzi da Vignola, and Giacomo della Porta.